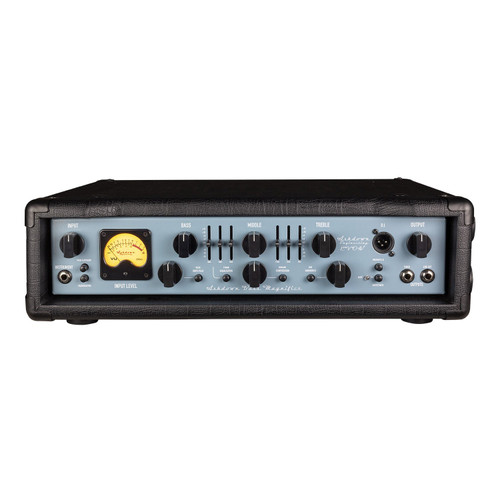 Immediately identifiable on stages around the world thanks to it's glowing VU meter. Over the past 20 years the Ashdown ABM range has become the industry standard for bass players in pursuit of real bass tone, versatility, power and tour proven reliability.

Whether live or in the studio ABM has become relied upon by many of the highest profile bassists in the world. Now in its fifth incarnation, ABM EVO IV pairs class-leading preamp sophistication with uprated powerhouse performance and an all-new 9-band EQ - available in three head versions rated at 300W, 600W and 1200W.